REP. OBANIKORO MEETS WITH SOME SECTION OF HIS GROUP, PLEDGES MORE DIVIDENDS OF DEMOCRACY 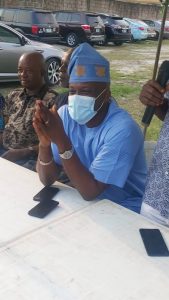 REP. OBANIKORO MEETS WITH SOME SECTION OF HIS GROUP, PLEDGES MORE DIVIDENDS OF DEMOCRACY

Rep. Ibrahim Babajide Obanikoro of Eti-Osa Federal Constituency met with his group members from Ikoyi/ Obalende and Iru/Victoria-Island at his Constituency Office in Lagos on Friday, 30th July 2021.

The meeting was an avenue to intimate the group about his legislative efforts and inputs so far and get them to ask questions on pressing areas which need to be touched.

In their separate submissions, the group members from different quarters within the constituency poured out their grievances against Rep. Obanikoro and outlined some of the areas the lawmaker needs to improve on which includes: job creation and employment opportunities especially for the youth, regular meetings/visitation, lack of proper communication with constituents, lack of attention towards the plight of constituents especially in the barracks, open and unbiased stomach infrastructure, women empowerment programme.

One of the members of the group, Mrs Jumoke Ajisegiri hinted that the low turn-out of constituents during the just concluded local council elections was largely due to the reasons stated above, that members were angry and annoyed. She added that the situation must be urgently addressed.

Mrs. Yemisi Andoya in her remarks was grateful to the lawmaker for the assistance he rendered during her operation. She, however, said that the three arms of representation within the constituency should come out with a measure to properly address the plights of the constituents.

A picture frame was also presented to the legislator as a token of his contribution to the growth of the constituency.

Responding, Rep. Obanikoro thanked all present and appreciated the gift presented to him. He also congratulated the re-elected chairmen and councillors on their victory at the just concluded local council elections.

He said that the primary purpose of the special meeting is to feel the pulse of the people and interact meaningfully with them in order to ascertain their respective goals and aspirations and proffer solutions.

He explained that it is normal for some people to be aggrieved. And in terms of reaching out to the people, he lamented that his areas of coverage as a legislator is very vast. Notwithstanding, he promised that machinery would be deployed to effectively reach out and resolve most of their problems.

On the issue of non-availability and lack of communication, he promised to improve on it. He also promised that any slot available for job would be given to those who really deserve it without fear or favour. Henceforth, job creation opportunities would be sent to the constituents’ different communication platforms for effective coverage, he added.

He further explained the giant strides he has taken in the areas of infrastructure. He mentioned the construction of blocks of classrooms, road projects, supply of 500 KVA generator to Falomo Police Barracks and other laudable projects within the constituency.

In the area of education, he said there is a free school bus service running currently. He also said he has facilitated the renovation of schools and supply of school furniture in some part of the constituency. Computers would be supplied to some schools as well in due course, he added.

During the COVID-19 pandemic, he informed the constituents that palliatives and hand sanitizers were distributed which many who were present at the meeting can attest to.

He also said that he has given cash to different individuals as part of his poverty alleviation programme, and said it would be a continuous programme for his constituents.

Rep. Obanikoro, however, apologised to the constituents and promised that all the issues raised at the meeting would be considered and given adequate attention. 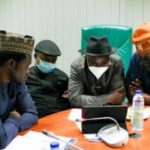 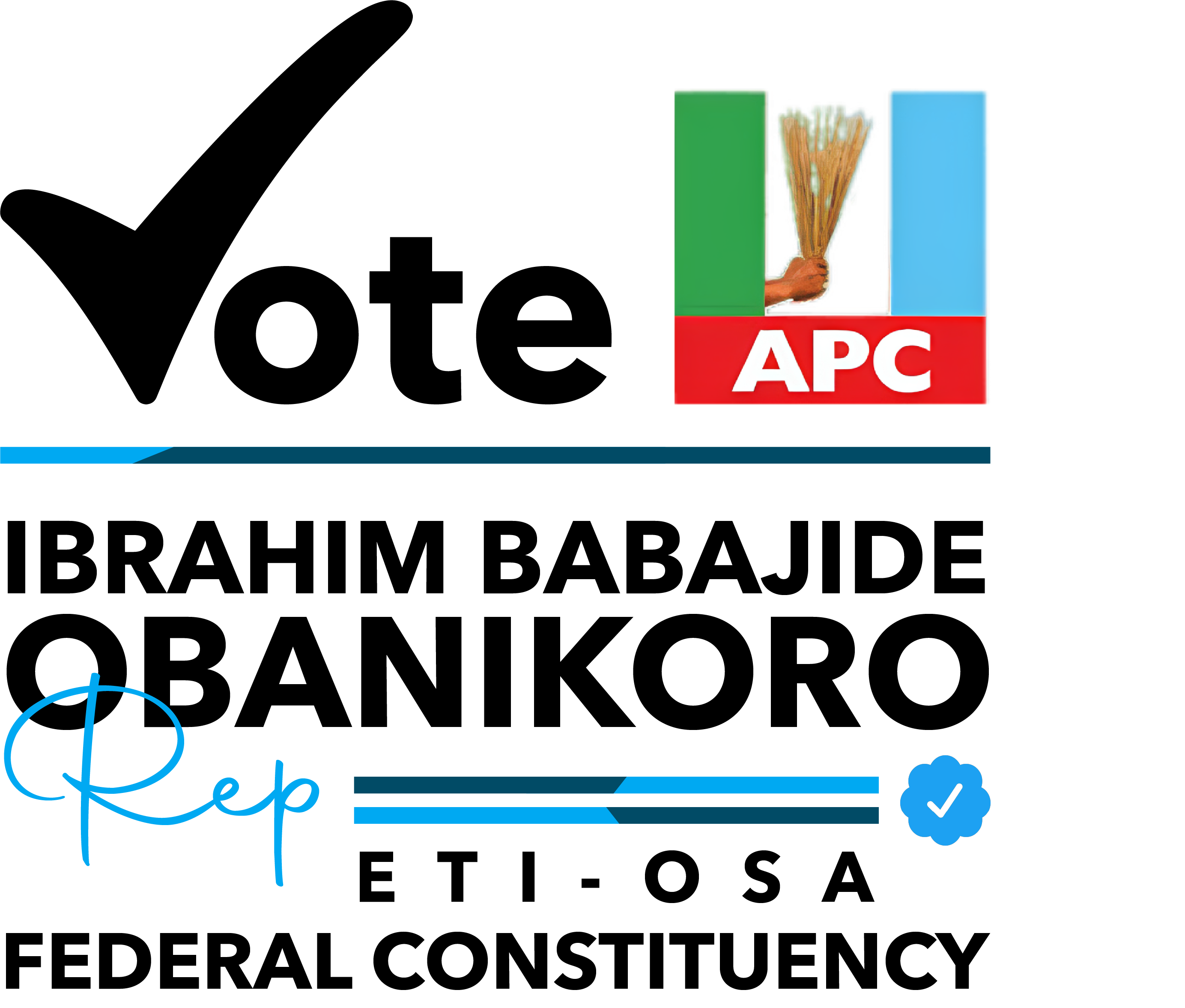